Facilitators are experts at diffusing conflict at work and helping groups get to the bottom of whatever is holding them back. Learn more here. 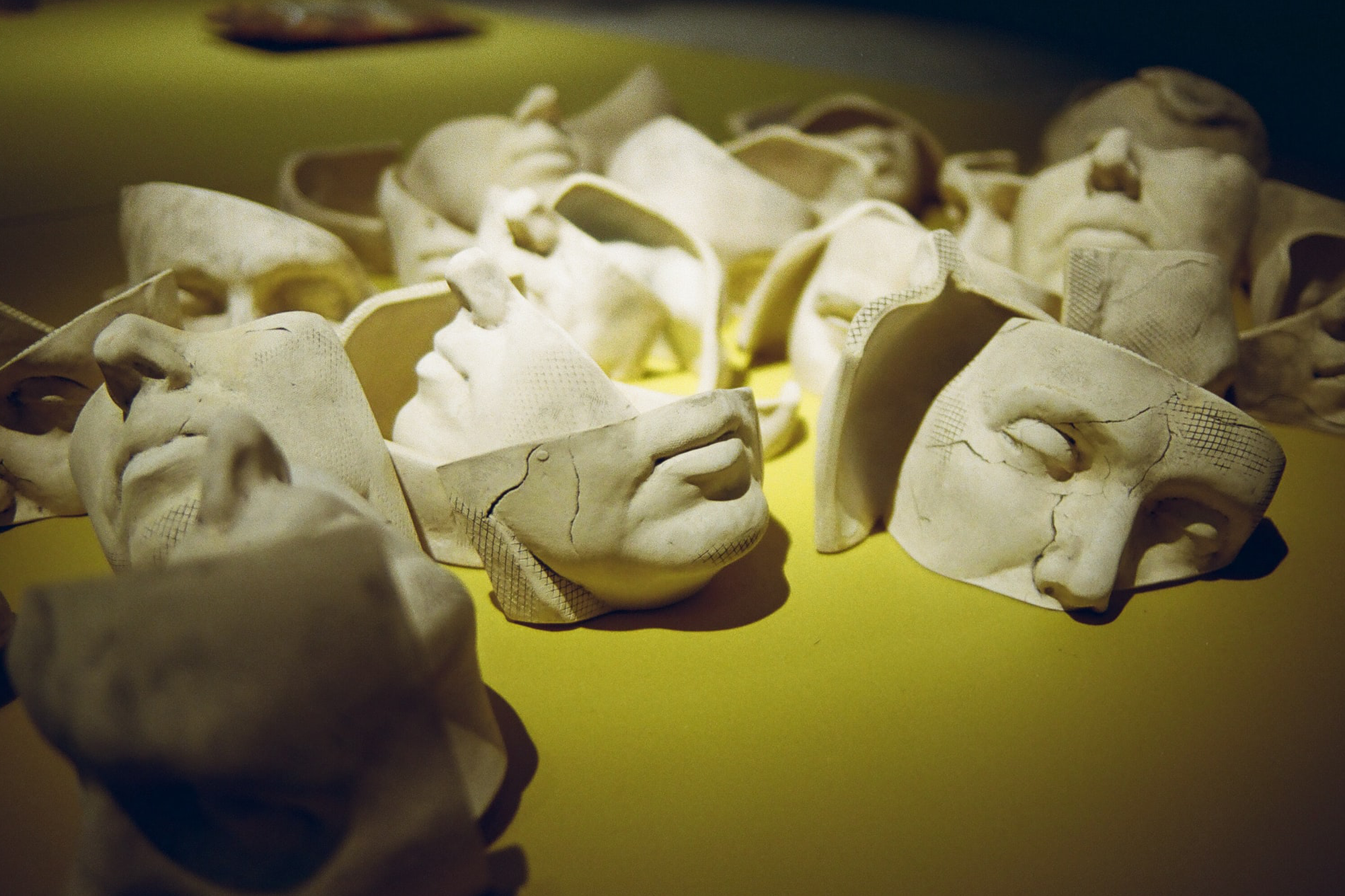 Photo by Rach Teo on Unsplash

When I was a teenager, I was deep into figure skating. I spent most of my time at the rink training, practicing and competing. If asked to share something about myself, I would lead with “I’m a competitive figure skater”. My identity was skater/athlete. When I eventually stopped skating, that identity vanished. I had to figure out who I was without it. To be honest, it was an uncomfortable time of my life as I tried to piece together my new identity.

Everyone has these images they hold of themselves and of others. It’s a natural human dynamic. Groups have them too. I was a figure skater. Maybe you are a fitness guru… or a gamer. Maybe the marketing or IT team at work see themselves as the glue that holds the company together.

Then there are the images others hold of us, which are formed based on our behaviours. So, I thought of myself as a figure skater, but at school I was an engaged student, so classmates considered me a bit of a teacher’s pet. Maybe you consider yourself a fitness guru, but your friends only see you chasing after your kids and assume that’s how you stay fit. Maybe others in the company think the marketing or IT teams have bad attitudes and are causing problems, rather than holding the company together.

Some quick theory to back that up before I dive into a couple of stories.

The images we have of ourselves are held in place by our values. In turn, those images show up in our behaviours. When messages come in from the outside world, they hit our values filter first. They either bounce off (are ignored), leave a residue (lead to minor change), or stick (have a significant impact).

To illustrate: My identity as a skater/athlete was held in place by a value for fitness, hard work and sacrifice. When messages such as “everyone else is smoking in high school” came my way, my value for fitness caused that message to bounce off. "Skaters don't smoke". When injury struck and skating was no longer possible, the message had a huge impact. The skater identity was no longer workable - injured skater's can't compete.

As facilitators, exploring a group’s image of itself and those underlying values can really help us unlock both individual and group conflict. It can also help kickstart a group that is stalled or hitting roadblocks.

One of the issues here is that we don’t always recognize the images that we are operating from. This is a huge breakthrough opportunity in our line of work. If we can uncover the image a group holds of itself and bring it to the surface, we can compare it against what the group wants its image to be. Then, we can help them figure out how to get there. Boom. Breakthrough.

It’s an old concept that shows up over and over again. The technical name, credited to “Adam Grant, Think Again”, is identity foreclosure. In simple terms, it’s when we decide on our image too quickly and close our mind to other possibilities. It quickly leads to limited options or opportunities and stops us from evolving.

Helping clients find their “Aha!” moment is the best. It’s like candy for facilitators. We did it recently when we were working with the board of directors for a not-for-profit organization.

At the beginning of the workshop, we asked the board members to share the image they held of themselves as a group. The answers were similar – connected, tight, engaged. As we went through the day-and-a-half of strategic planning, the group had a their “Aha!” moment. They discovered the image they had of themselves was actually getting in the way of good relationships with funding partners. They were the problem.

That opened a whole new door – the possibility of shifting the image, and in turn the board members’ behaviours. Now, following through with that takes commitment and work. The key question is whether the new image will stick (resulting in significant change for the organization), leave a residue (lead to minor change for the organization), or bounce off (be ignored, with the board returning to old patterns).

If the “Aha!” moment is like candy for facilitators, diffusing conflict is like a bottle of fine wine.

We worked with a professional association that saw itself as separate islands of individuals rather than one cohesive group. They held an image of themselves as competitors who were at odds with one another.

We wanted to create more empathy within the group, so they could see themselves and each other in a more wholesome way – and as humans. We designed fishbowl sessions, where everyone shared their own perspectives on the industry environment and the problems they were facing. After hearing the different perspectives, the group was able to work together to identify a new strategy.

Rather than seeing themselves in opposition to each other, they recognized they were concerned colleagues. . This emergent image opened the door to build a plan that asks for a different approach. A different set of values, a different image and different behaviours.

These examples demonstrate how we work on a profoundly deep level with our clients. It’s where the real change, the real transformation, happens.

This is tough work, and it’s often impossible to do without external guidance – someone to help see that internal picture and help make sense of it. (That’s us!)

It’s interesting how the image shift we discussed here can be applied to so many aspects of life. For me, the figure skater is long gone. Now, I am constantly working on balancing two separate images I hold of myself, which often collide: Robin the professional, entrepreneur and business owner versus Robin the parent, wife and caregiver. Understanding the theory behind all this can help us navigate these situations and justify the choices we make… both at home and at work. 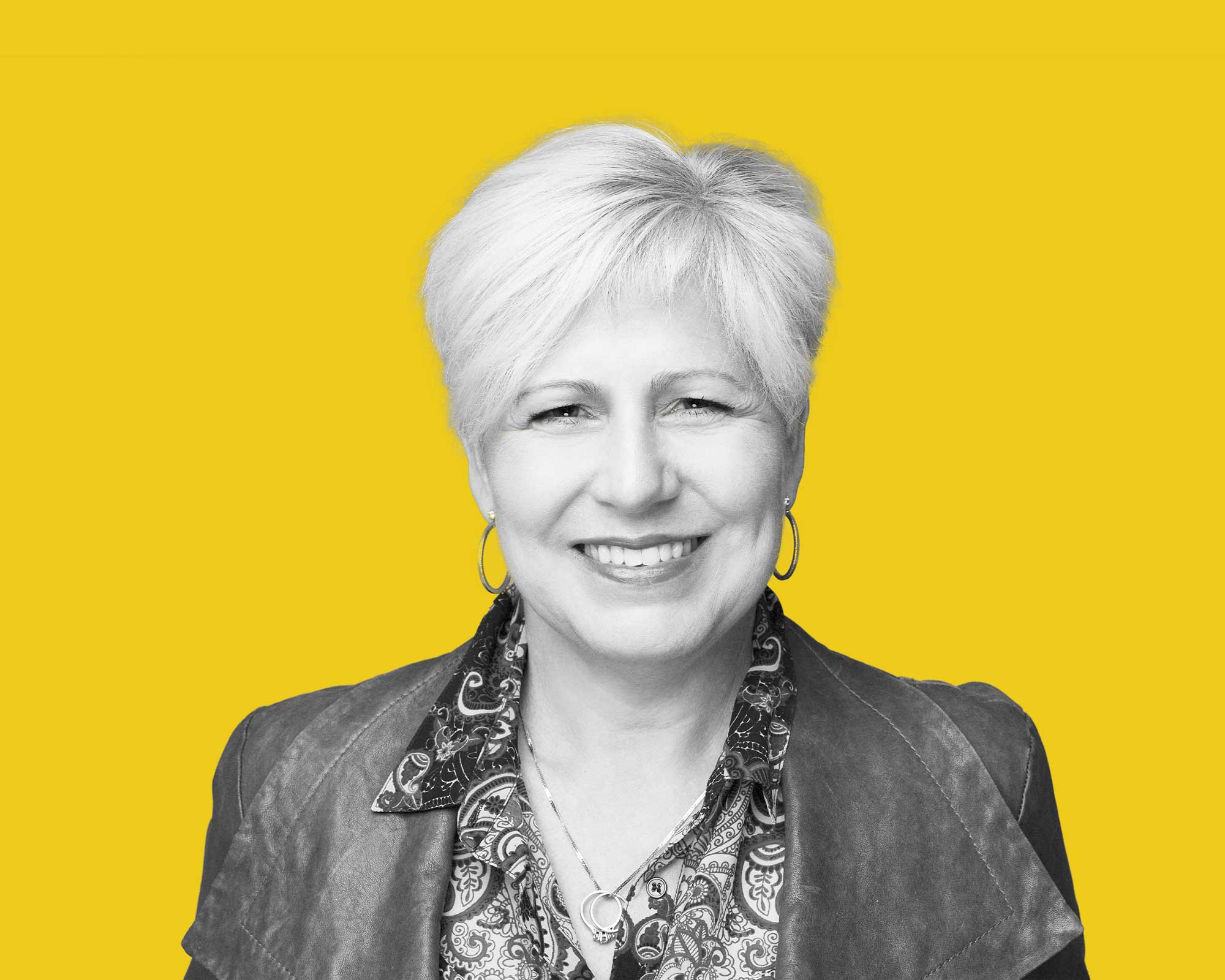 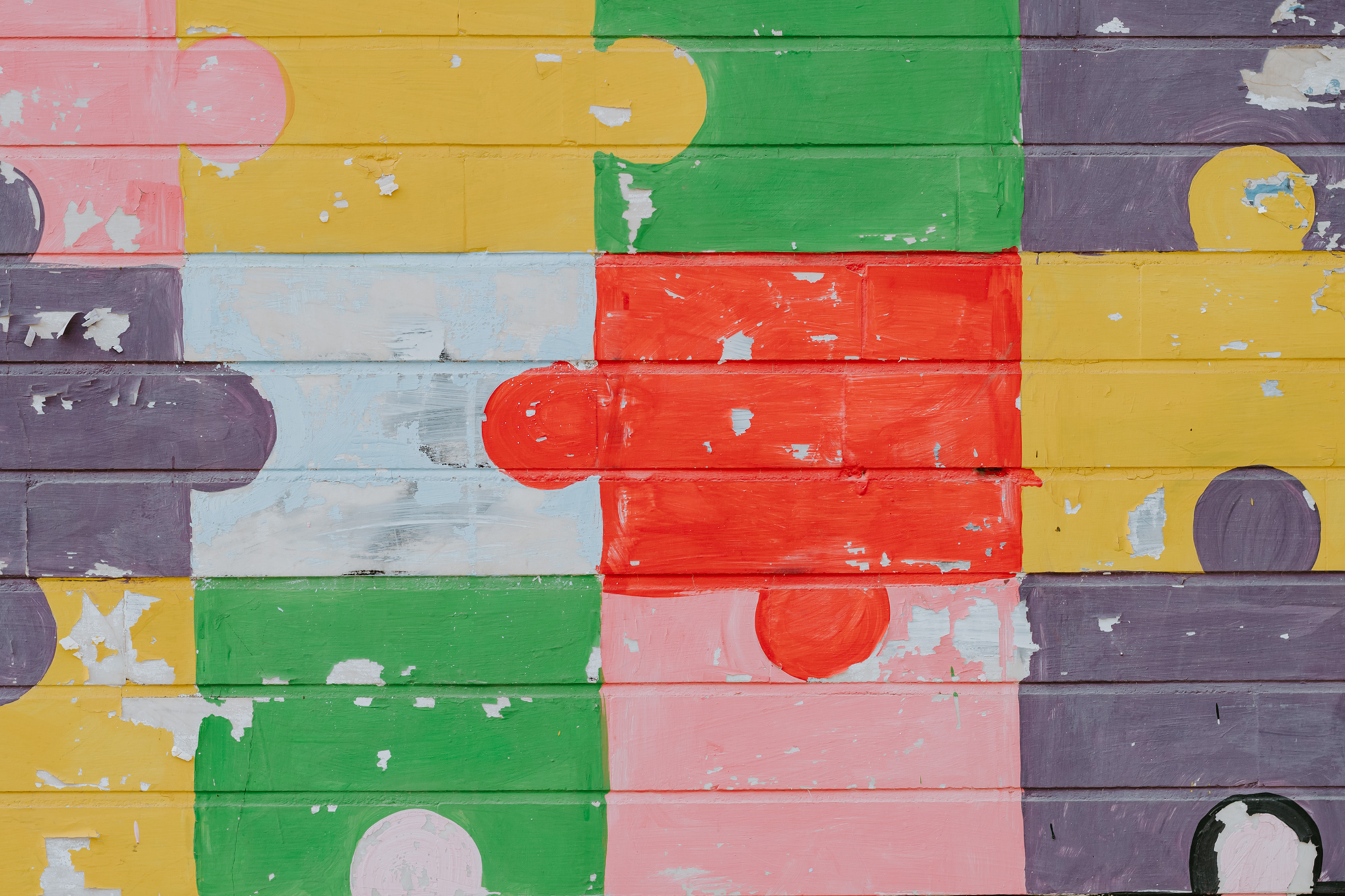 When working together… takes work 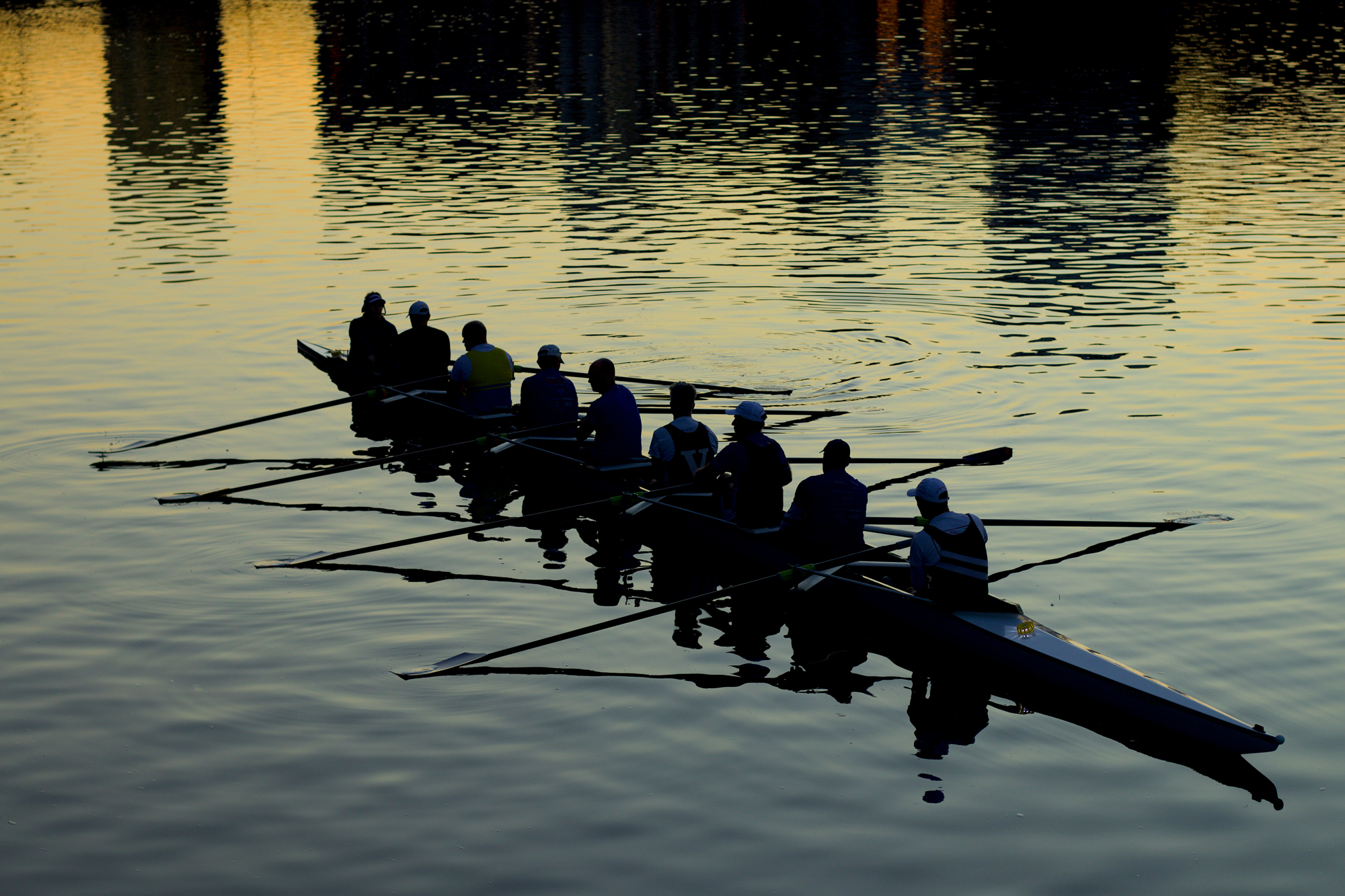 Think twice before you schedule that meeting 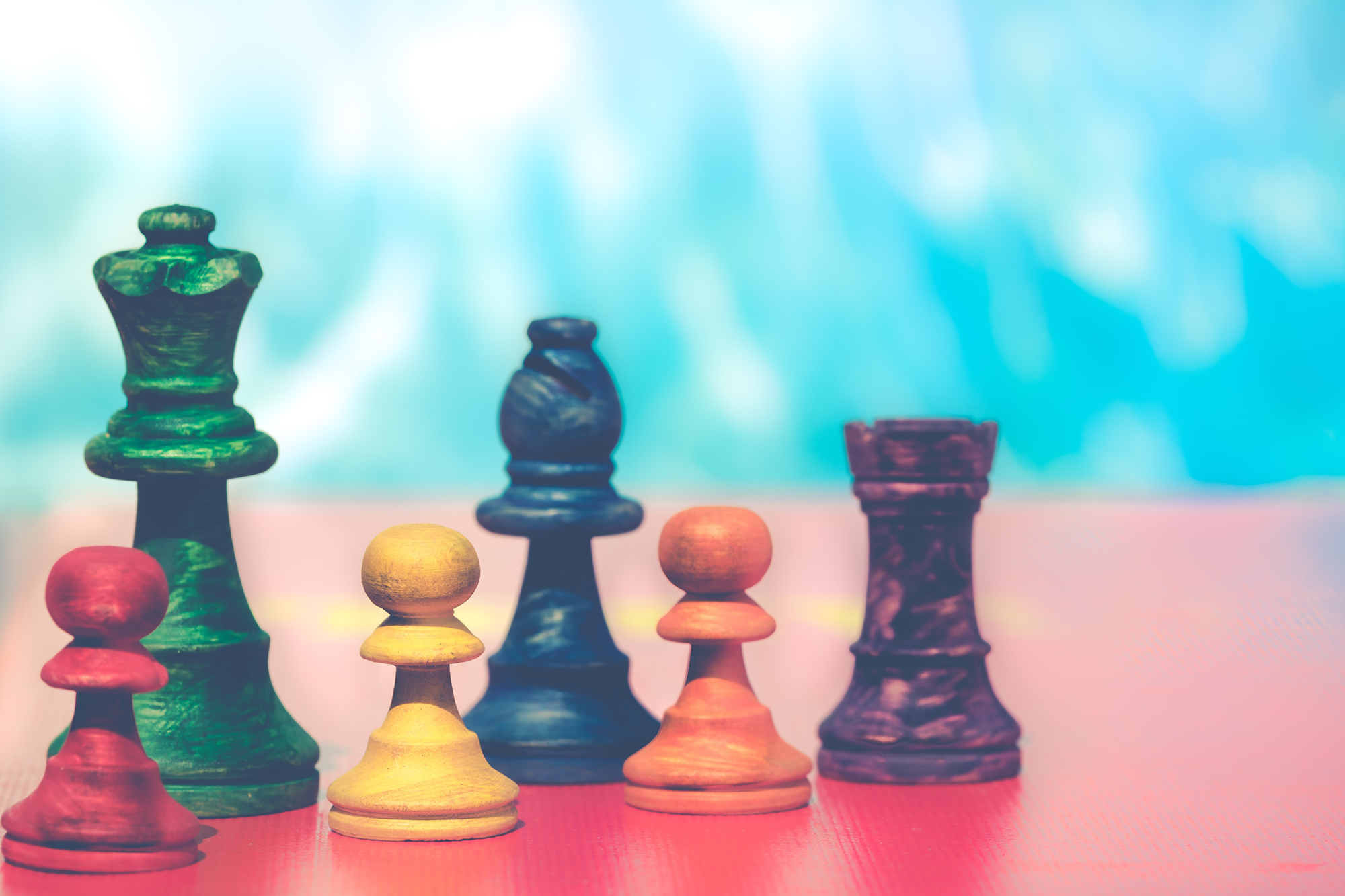 Why strategic plans fail (and what to do about it) 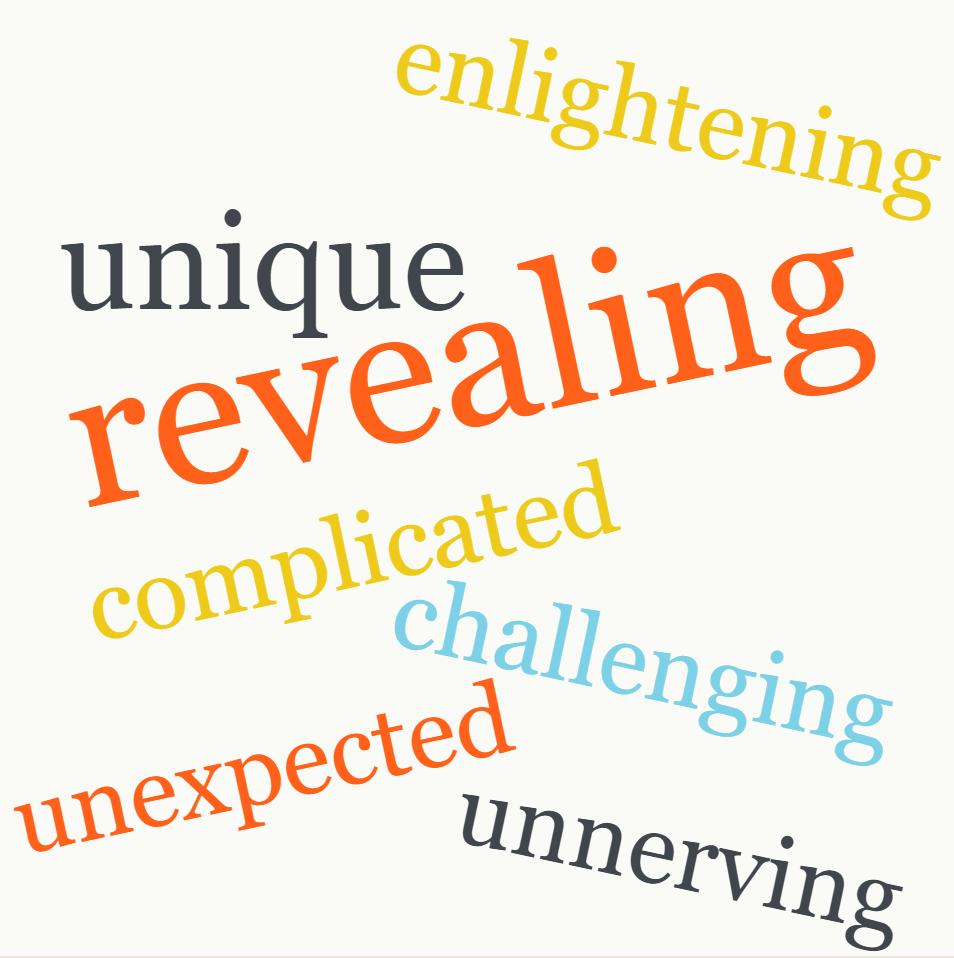 New Year revelations: 6 things we learned from our clients in 2021